Neighbors helping neighbors, since 1904
As a member of the Brockway Volunteer Hose Company, you will be given the opportunity to give back to the wonderful community that we all call home. We accept new members with open arms and can assure you that you will not regret being a part of the 116 year brotherhood of volunteer firefighters in our community.

10/26/22 16:37 – Station 1 was alerted to a two vehicle accident near the intersection of Route 219 and Route 28 in front of Sheetz. Chief 1 responded and upon his arrival found both vehicles and no injuries, he canceled Rescue 1 (Lt. Martinson) while enroute due to them not...Read More
10/24/22 10:02 – Station 1 was alerted upon the request of Elk Assistant 7 for Rescue 1 to respond to a vehicle accident along Route 219. Rescue 1 was canceled before responding after being determined it was not needed.
10/15/22 17:11 – Station 1 was alerted for a rescue assignment on Rails to Trails. Utility 1 (Capt. Furlong) responded to assist EMS. Upon arrival the crew was able to get the patient into Utility 1 and extricate them to EMS who was awaiting them at the trail head. The...Read More
10/12/22 10:40 – Station 1 and Elk Company 7 were alerted to a vehicle into a structure in the Borough. Chief 1 went enroute but he was delayed. Rescue 1 (Capt. J. Knox) responded, upon arrival Captain Knox established command and cancelled Elk Company 7. One vehicle was found into...Read More 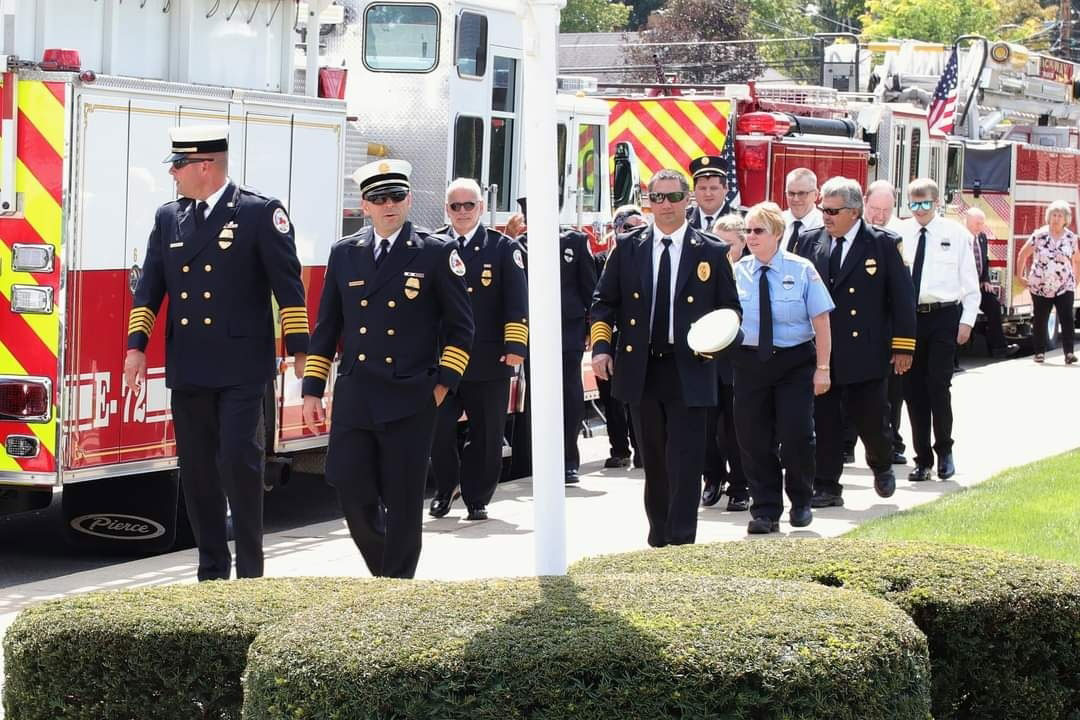 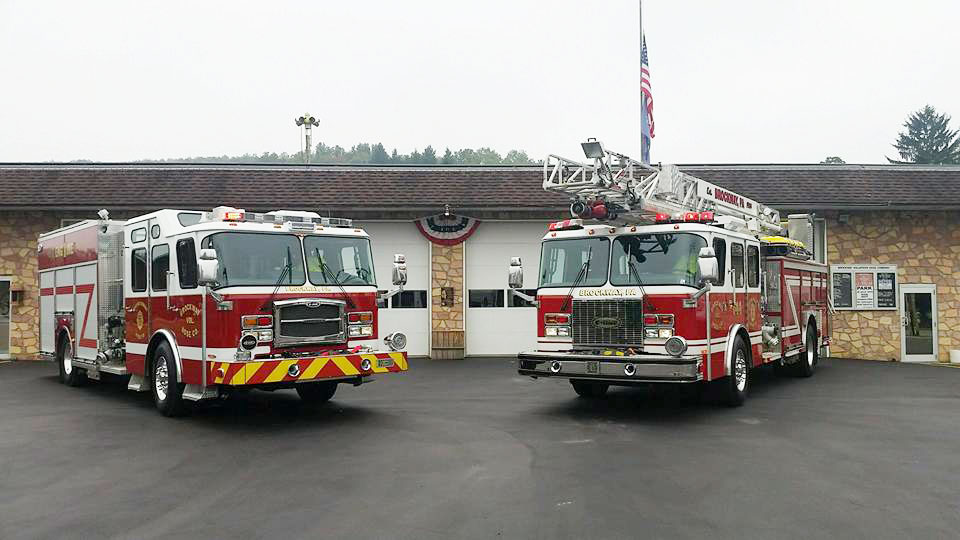 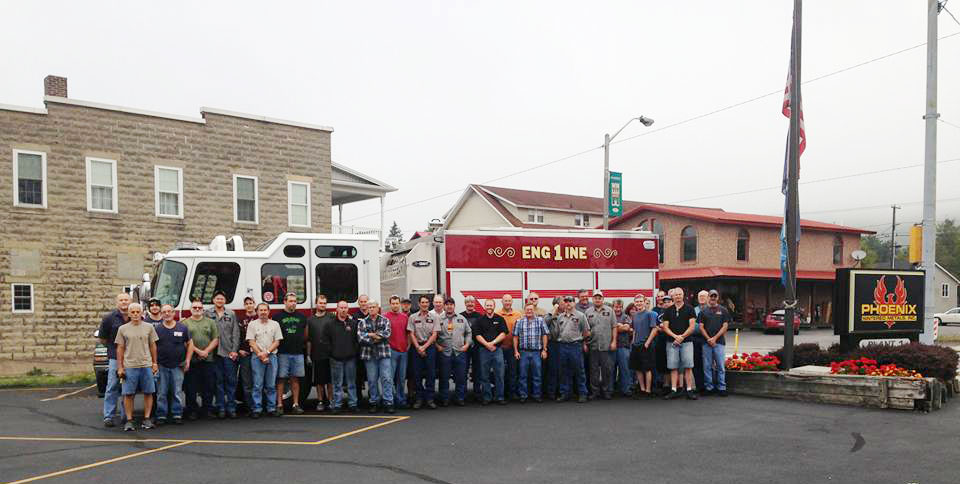 Brockwayville was a small community nestled in the Little Toby Valley of Jefferson County, boasting a population near 1200 and growing was the scene of a meeting in the early 1900 of a group of young men interested in forming a Fire Company.

The only equipment for fighting fire available was a two wheel hose cart and 500 feet of hose, purchased by the borough in 1898.

Twenty seven young men met in Heiges Hall to form an organization to fight fire. The hose cart was housed in an addition to the main building that stood between the Railroad and Toby Creek on the south side of Main Street.

The members met on January 16th, 1904 and after the object of the meeting was stated proceeded to perfect an organization by the election of Harry Lindy as temporary chairman and Alex Adams as temporary secretary.